Meltham Mustard Seed project has been supporting the orphaned children of Kyema, Uganda for 1996.

The late John Bakanoba MBE began to help the village he had grown up in, with the Kyema Water project. Its aim was to sink a bore hole to give fresh water to the village as the nearest water was 4 miles away and that was contaminated. Money was raised, a bore hole sunk and in 1992 the fresh water flowed into the pump.

Support was then given to help fund a Community Hall, a multi- purpose building for the village and electricity was also supplied. The Rev Gerald Barraclough, who had been a minister in Meltham and Ebbw Vale, undertook the raising of funds for this, and the building started in 1995. In 1996 a group of supporters from the UK along with John Bakanoba were present at the grand opening.

During a visit to a nearby village of Hoima some of the group went to ‘The Mustard Seed Baby Home’ an orphanage. The orphans were being cared for by a young girl and the project was being supported by people from Kyema. The conditions were poor and their plight moved Jackie Gee from Meltham.

The Meltham Mustard Seed Project was formed in 1996 with a dedicated committee in both Meltham and Kyema Uganda. Personal, continuing direct links have been crucial to success. Suitable foster parents, often relatives, were found in Kyema and Meltham people pledged to give money regularly to support the children in a family environment. Food, clothing, education, medical and social care were provided.  Initially 15 children were sponsored from birth to 16 years. All the applicants must be from the parish of Kyema to keep the project viable.

As young people progressed through education it became apparent there was a need to give an opportunity to continue studies at University or College. Since 2002 Mustard Seed has extended support to all children until the end of further education.

By 2014, 24 young adults have progressed through Mustard Seed. 5 are still to find a job but the rest are employed. Their employment includes a senior secretary in the Ugandan Government, accountants, teachers, educational assistants, environment officers, a nurse, tax officers, plumbers, and environment and forestry management.

Currently there are 38 children in the project. 4 students are at College or University with 3 more awaiting placement depending on exam results. There are secondary and primary students and preschool children.

Key to the continuation of Mustard Seed is sustainability. Ex MMS students who have completed their education and obtained employment have been encouraged to contribute to the KMS fund. Since October 2014 graduate contributions have started. New further education students are pledging to pay into KMS once they are earning.

Ex Mustard Seed young adults are involved in the Kyema committee. In the past one ex foster child young  has herself fostered a child. Another young  adult has bought tents and chairs to rent, the proceeds going to the project. 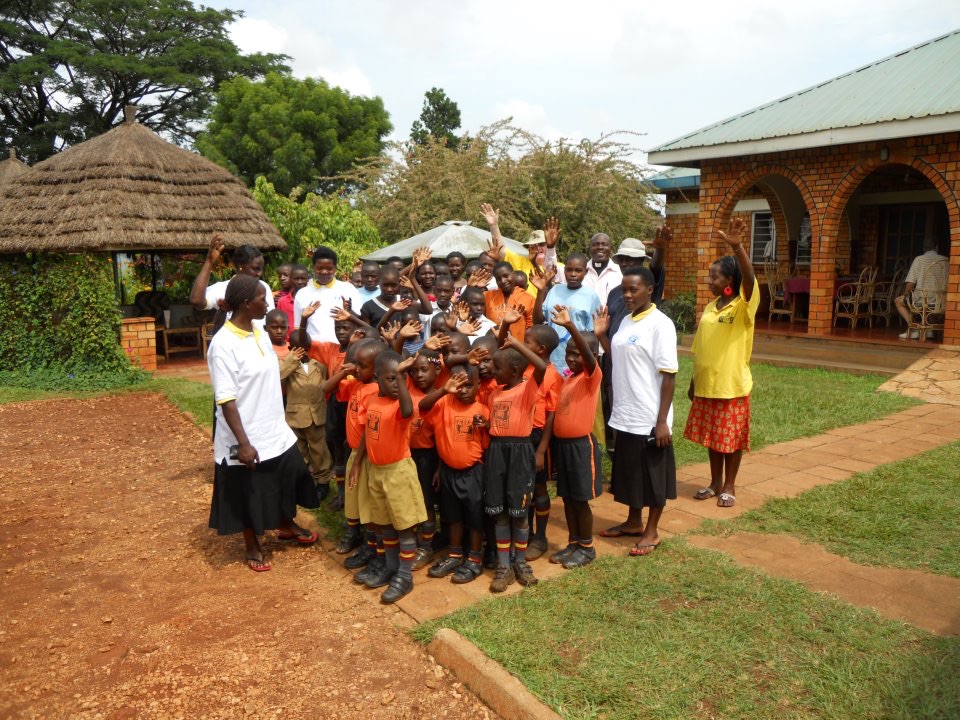 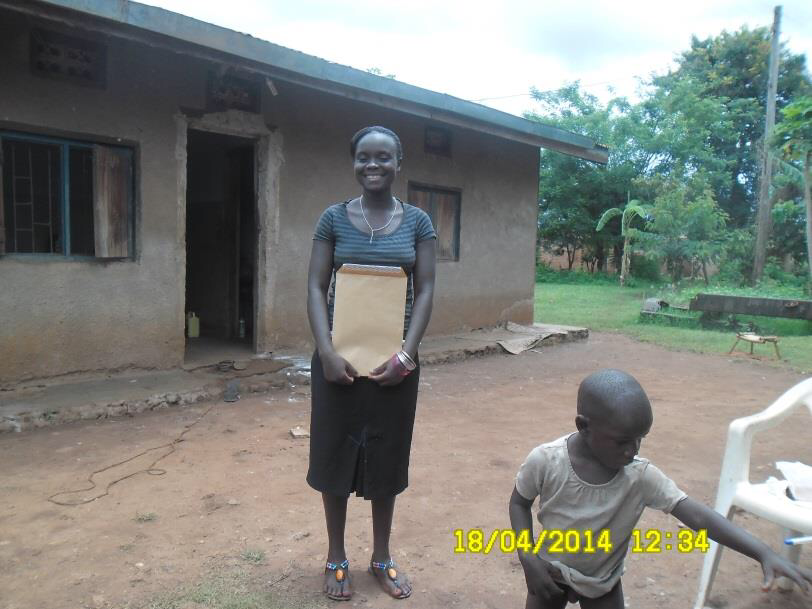 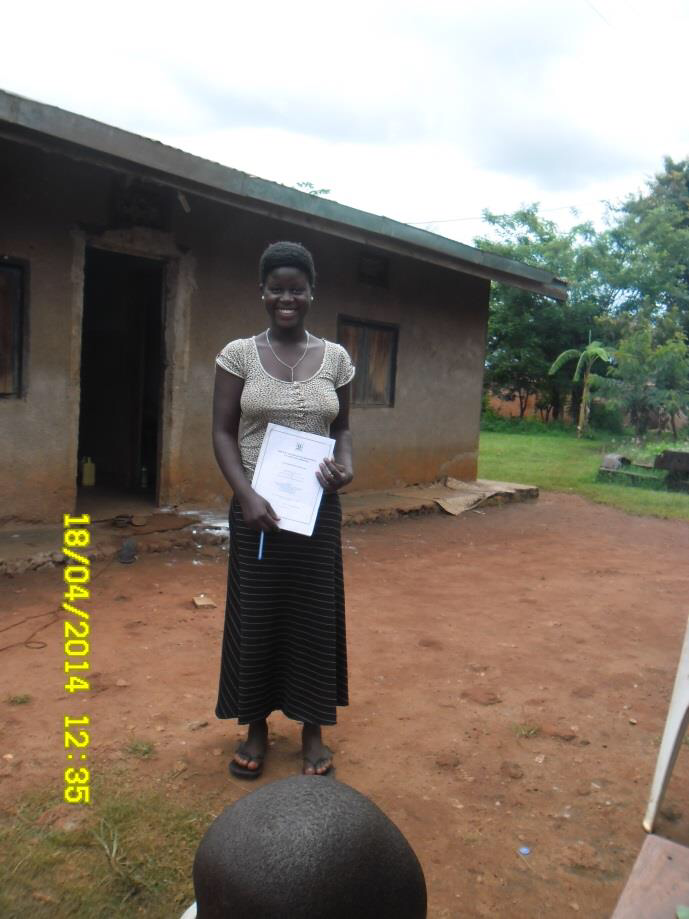